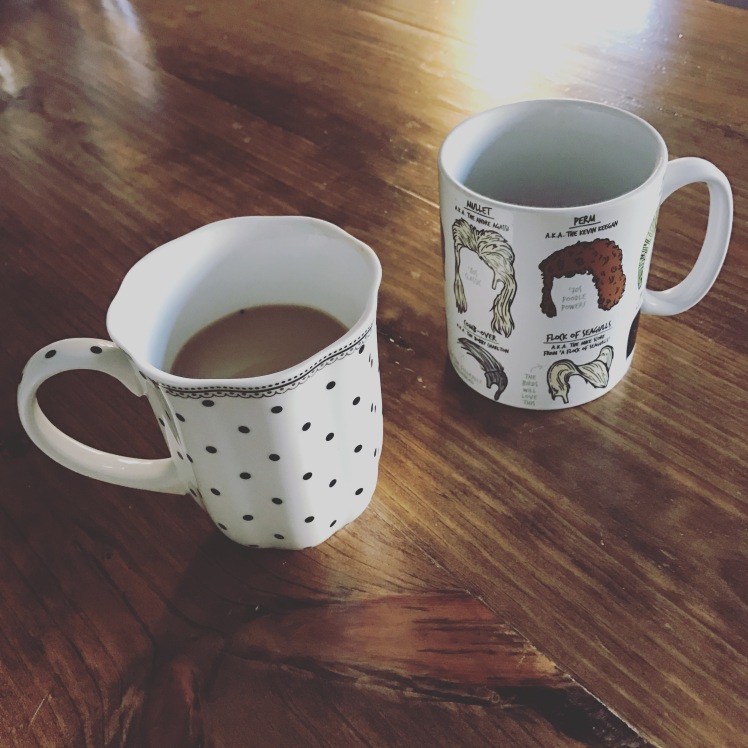 If you’ve been tracking along with us on our little journey, you know that my wife shared last week how the Lord revealed to her that we are, in fact, moving.  She didn’t tell you that she decided to keep that little nugget a secret from me for THREE WEEKS, but it’s ok…I’m over it now.  Seriously.

In the space of those THREE WEEKS, the Lord was doing some work on me, as well.  I had been asked to teach at our church over 4th of July weekend, and as I prayed about where to speak from, the Lord led me to Acts 16:6-10, Paul’s Macedonian call.   As I began to study, it became clear why.

Paul, on his second missionary journey, had just come through the region of Phyrgia, which means “dry and barren.”  Considering my wife’s description of her devotional life prior to 2 Kings 8:1 (which, recall, I still did not know about!), it is very ironic now.

Paul desired to go to Asia to preach the Gospel, but God said no.  Sometimes, y’all, God says no to things that seem like great things.  God would, in fact, send Paul to Asia later (Ephesus, anyone?), but at the time, His answer was “no.” Coming out of a dry and barren place, Paul wanted to go and do something (something good, by the way), but God said “no.” I imagine that had to be a bit deflating.

Then we’re told Paul wanted to go to Bithynia, which means (you ready for this) “a violent rushing.”  Now I don’t know about you, but I have never been disappointed and then tried to rush into anything.  Nope.  Not me.

The remarkable thing to me is what’s NOT said in these passages:  Paul never seems to be discouraged.  He doesn’t turn back.  He continues on.  You know why?   I think Paul knew that, if the Lord was leading, he didn’t have to worry about the destination. God would shut the doors that needed closing, and open the right ones.  He just had to keep on following the Lord; God would take care of the rest.

It was a GREAT encouragement to me as I studied.  Here we were, in the midst of “the stirring”, and I had no clue what was going to happen.  I DID know that God was in control and that if He hadn’t shown me the path to take as of yet, I just needed to keep on trusting Him and doing what I had been doing.  As my pastor says, “when you don’t know what to do, do what you know.”

I also knew that God is not the author of confusion, and that if He hadn’t shown me the next step yet, then I didn’t need to go about trying to get into my own Bithynia, rushing into something that wasn’t of Him.  As has been so often the case in our marriage, the word from the Lord again seemed to be “wait.”

July 11th was a Monday, which was my day off.  That morning, Amanda and I were sitting  in our kitchen, chatting about things over our morning cups of coffee.  I could tell she was still a little shook up about the possibility of us having to move (again, she had NOT told me about 2 Kings 8:1), so I, like all good fixer-upper husband-types said, in great confidence, “Babe, you don’t know that we’re moving!”

And she looked at me sideways and said, “Oh, we’re moving all right!” And finally, after THREE WEEKS, she shares with me what God has shown her in 2 Kings 8:1.

“Elisha had told the woman whose son he had brought back to life, “Take your family and move to some other place, for the Lord has called for a famine on Israel that will last for seven years.”

So again, in utmost confidence, I said, “Well…ok…ummmm…still….it…uhhhhhh.”  Or something profound like that.  We chatted a bit more, and we said we’d continue to pray about it.  She left to run some errands, and I sat down and picked up my Bible to do my reading for the day.  I opened the app on my phone that I use for my reading plan, and my jaw hit the floor as I read the first lines:

“Elisha had told the woman whose son he had brought back to life, “Take your family and move to some other place, for the Lord has called for a famine on Israel that will last for seven years.”

You’re kidding, right Lord?   On the DAY Amanda tells me, THREE WEEKS (if I haven’t mentioned it before) after she first read it, in my daily devotions, I begin in the SAME PLACE?  C’mon!  But y’all, I couldn’t make this up if I tried!  I was completely taken aback. I texted her and told her, and it became very clear to us at that point:  we were moving.  Where?  We didn’t know, but the Lord had brought some clarity to “the stirrings” we were feeling.

When all of this began to start, back at the beginning of the year, I had no clue what was coming: maybe a shift in ministry at church, maybe we sell our house and buy a fixer upper locally. But as time went on, and the possibility of a BIG move started coming up, I knew it would have to be God. I prayed and asked the Lord that, if we were going to have to move, would He please show it to Amanda.  I couldn’t do that on my own.  If it happened, it would have to be God.

And here we were, middle of July, and He had done it.

He does all things well, y’all.  Even the tiny details in something like this.  So if you’re going through a Phyrgia of your own right now, a time of dryness, keep going.  Stay in prayer and in the Word.  Stay in fellowship with other believers.  Most of all, keep your eyes on the Lord.  He has promised never to leave you or forsake you, and He is so very sure to keep that promise.  For our part, like Paul, we just gotta keep following after Him.

2 thoughts on “Coffee, Confession, and a Confirmation”

Leave a Reply to Lester and Betty Cancel reply