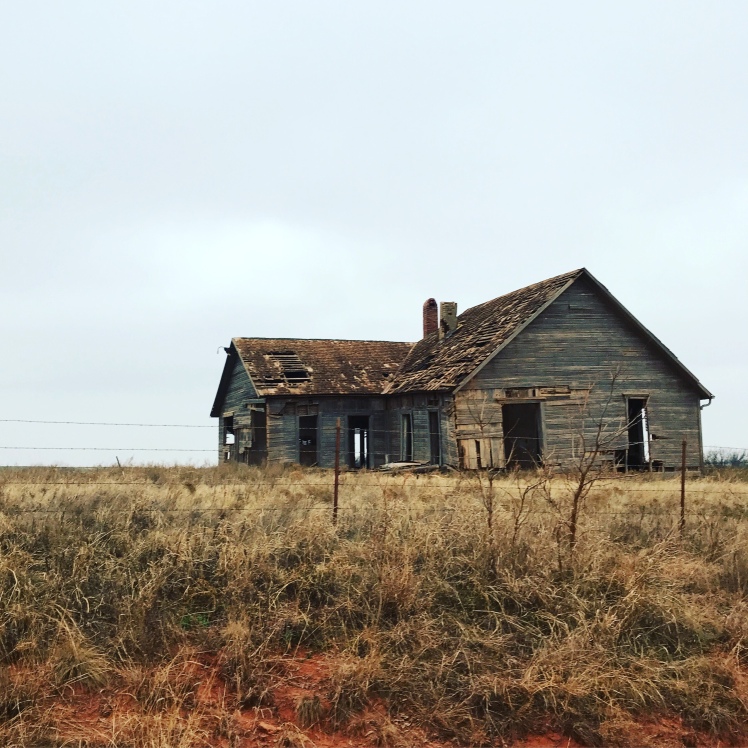 Neither one is pleasant. Neither is enjoyable. Both carry hurt with them.

The difference (and oh what a great difference it is! ) being we run from one and embrace the other, to our own destruction.

One is fueled by pride and ego, the other is grown in the fertile ground of humility, softened by tears. One puffs up, the other bows down. One is death, one is life.

How quickly we run to the power of bitterness! How quickly we turn our cheek away in anger and respond with the word, or even the fist (whether physically, or far more often, digitally)! How quickly we can point out the speck in another’s eye, often wielding scripture as the tool of speck removal, while ignoring the fact that the very same scripture seeks to pierce our own soul.

How hard it is to see with the plank in our own eyes! All of us, staggering around in our bitterness, speaking hate and anger, instead of the one thing we’re supposed to be known for: love! Where is Love? Where has she gone?

When did we become the Pharisees?

Oh, we’re so sure God is on our side, but so were the Pharisees and scribes! And though God-in-the-flesh stood before them, they couldn’t see past the plank of their own righteousness, the plank of their own way. They missed the fulfillment of the law they claimed to know so well. Shouldn’t that be a glaring “wait a second” to us? We with our head knowledge that has never pierced the scaly walls of our hearts?

Forgive us, Lord, for we have known about You, yet we don’t know You at all.

“Have this mind among yourselves, which is yours in Christ Jesus, who, though he was in the form of God, did not count equality with God a thing to be grasped, but emptied himself, by taking the form of a servant, being born in the likeness of men. And being found in human form, he humbled himself by becoming obedient to the point of death, even death on a cross. Therefore God has highly exalted him and bestowed on him the name that is above every name, so that at the name of Jesus every knee should bow, in heaven and on earth and under the earth, and every tongue confess that Jesus Christ is Lord, to the glory of God the Father.”

Every week we lift up the bread and we proclaim this truth: He was broken for us. He wasn’t broken so we could stew in bitterness, so that we could be right all the time, so that we could become the 21st Century Pharisees.  No, Jesus was broken for us, in our place, to free us from sin and to free us to follow Him.  His death and resurrection free us to lay our lives down in the love and service of others.

He was broken in love that we might be broken by His love, and in that brokenness find the life we lost at the Fall, a life spent in the love and service of God, loving and serving those He puts in our lives.

How can we do that if we’re bound up in bitterness?

I write these things not as a condemnation of anyone, but as the battle I see in my own heart.  I want to choose brokenness before Jesus, not bitterness.