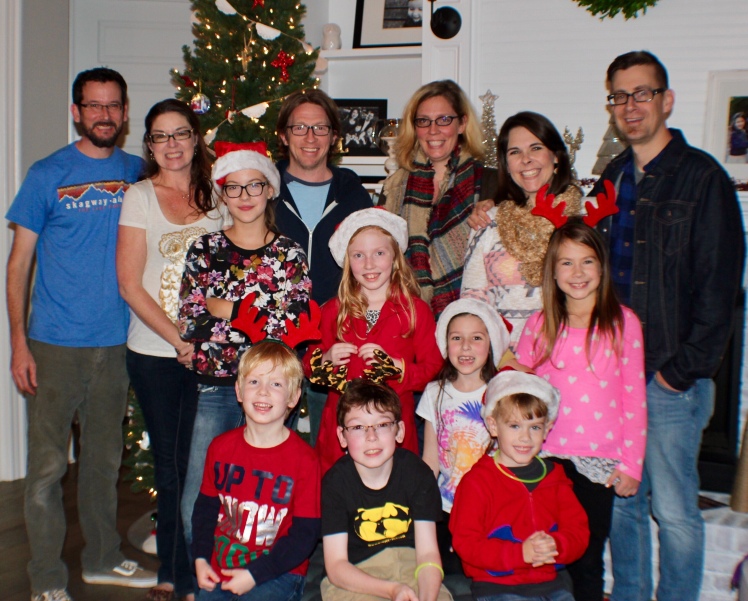 Billy the Kid called them “pals” in that cinematic masterpiece known as “Young Guns.” I just call them “friends.”

They are easy to take for granted, and dang hard to make. Forged through trials, struggles, joys and sorrows, friends are a gift.

You spend years unknowingly knitting and weaving your lives together, sharing birthday cake and childcare, shedding tears and passing outgrown kids clothing off to each other. You can pick up the phone and seek an impromptu babysitter, and offer to return that favor in kind. 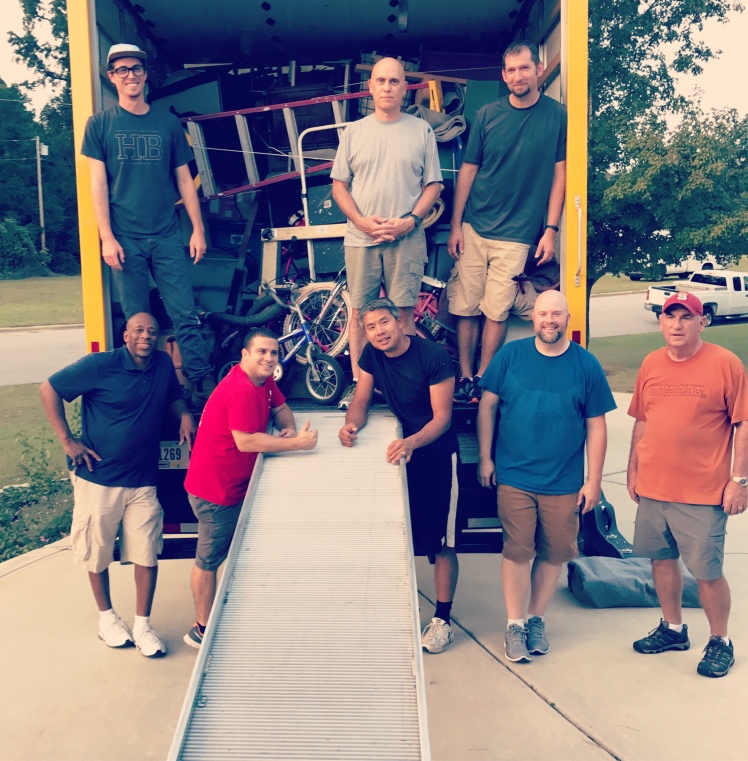 Then one of you ups and moves halfway across the continent and screws up the entire scenario. Jobs can be found. Houses fixed up. Streets are learned and the best places to eat located.

But in the background, like that app on your laptop that you can’t ever shut off, there’s a reminder that something…no, SOMEONE is missing. While you can text them and call them, tweet them and FaceTime them, you can’t simply drop the kids off on a moments notice. You can’t run over and share a cup of coffee and tears, or borrow a cup of sugar.

Your kids, who probably thought they were truly related to each other, now see each other’s faces only via a screen. Distance bridged by technology’s blessing, but also a wicked curse…cause they know they’re drifting further and further apart.

Cause it doesn’t stay the same. I don’t have the heart to tell my kiddos that, but it just doesn’t. People change. They go on.

I know what my kids don’t…new friends will come. With time. With tears. With joy. Sorrow. Days. Weeks. Months. Years.

We’ll never forget those friends we love so deeply. How could we? And with some, a precious few, we will pick up from time to time, when schedules and travel allows, to laugh and cry and drink coffee and watch our kids play again.

But for most…the chapters are written and put in the book. The memories made and iNstagrammed.

Now the work begins. Now life goes on. What was “easy” is now necessity, work, effort. Like Adam and Eve tilling the ground post-fruit biting incident, nothing is easy when you start over.

Trust must be built, wisdom weighed, love expressed and walked out.

And it will be. 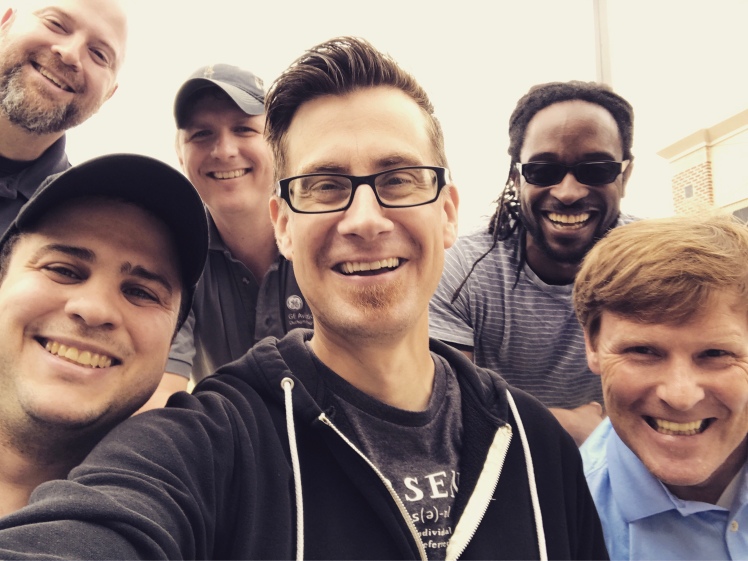